What is White Tea ?

White tea is comprised of new, young tea leaves and buds from the camellia sinensis plant and is only harvested for a few weeks each spring in the northern district of Fujian, China. The leaves are generally picked in mid-March to early April and only on days when it is not rainy or humid. Just like champagne, white tea can only be called “white tea” if it comes from the Fujian province. White tea gets its name from a silvery type down that covers the leaves and unopened buds, known as “Hao.”

Modern day harvesting and preparation of white tea is quite minimal and includes drying and withering of the leaves in one of several methods. These methods include heated vents, wind drying chambers or natural sunlight almost immediately after picking, preventing oxidization. Because of the minimalistic processing involved, many people refer to white tea as a “raw” tea and it is believed to have a higher amount of beneficial properties than green or black teas . The tea withering processes vary from region to region in Fujian, and are very much influenced by the environment, both in terms of climate and local traditions.

How to prepare White Tea

White teas are best prepared with a milder water temperature of 175°-185° F. Water that is too hot can cause the leaves to overcook and become astringent. To capture the best flavor, we recommend steeping white teas for 1-3 minutes only. Although some white teas can be re-steeped, it is not generally recommended, as a second or third steeping may not yield as flavorful or fragrant a cup. It is suggested that you use about 1 Tbsp per 8oz cup for optimum results. 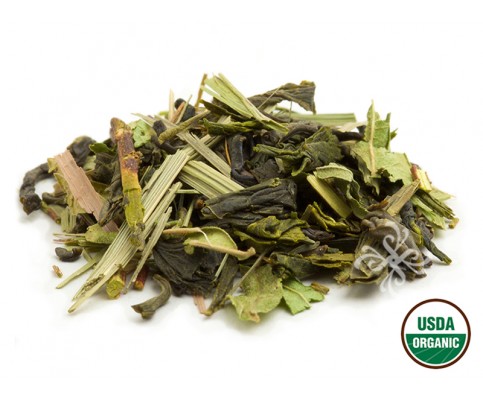 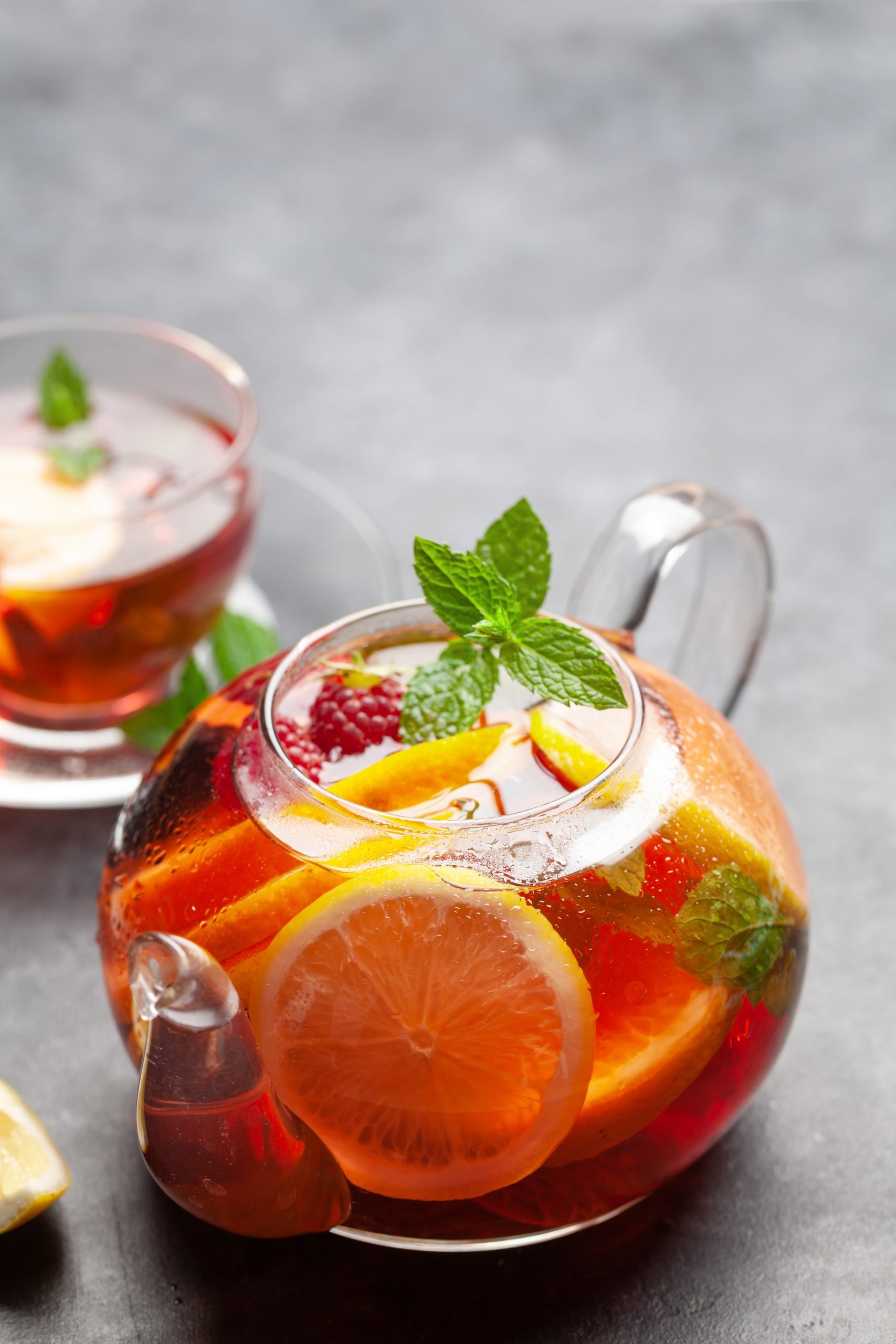 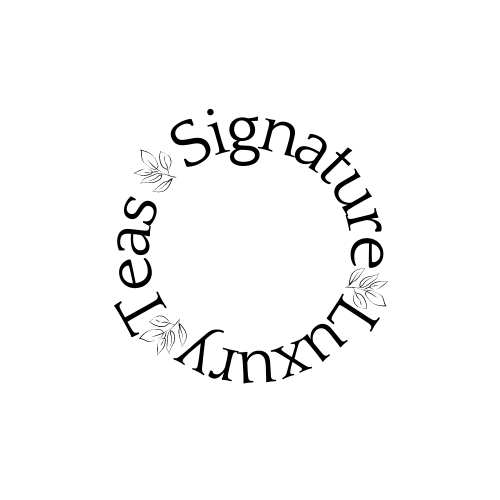